Today is the anniversary of The Scarlet Letter’s publication in 1850. This gothic romance exposed the dark side to America’s puritanical roots by exploring the contrast between people’s public and private lives.

If you need a refresher on The Scarlet Letter, the story takes place in the mid 17th century and follows a woman named Hester Prynne, who gives birth to her daughter, Pearl, more than nine months after she left England. Her husband was scheduled to arrive shortly after her, but he was presumed lost at sea.

Hester is led by the townspeople to stand in humiliation at a scaffold, but her quiet dignity angers them and they demand to know the name of the father of her child, yet she refuses.While the crowd leers, she notices in the group of people, her husband she’d presumed dead. Once Hester and her child, Pearl, are put in jail, a new doctor is sent in to treat them, but the doctor is actually Hester’s husband who makes Hester promise not to reveal is true identity or else he will harm Pearl’s father.

Hester’s punishment is scorn. She must always wear a Scarlet A on her chest to signify adultery. As her husband schemes to enact his revenge, one of Hester’s confidants, the young minister, Arthur Dimsdale, grows sicker and sicker.

The Scarlet Letter and Nathaniel Hawthorne transformed American literature, taking the psychological elements of Greek tragedy in combination with the strict, puritanical values of a reserved and shaming community. Despite the seemingly foreign timeframe, The Scarlet Letter remains in print, even outselling bounds of contemporary novels.

This may be because, despite The Scarlet Letter’s old roots, the story still resonates with readers today, perhaps because we, as a society, still cling to those values, maybe not the rigid morals, but the idea that we can keep two different lives, one in the public eye and one in the private. These kinds of stories enthrall us because we can recognize that despite the years that pass, some things stay true and important to the psychology of our society. 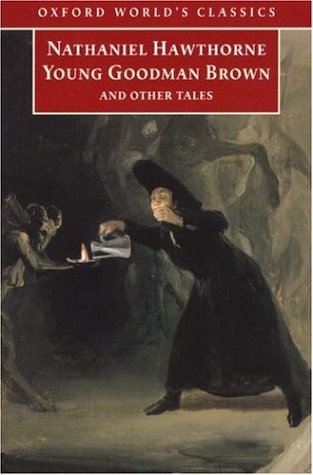 “Young Goodman Brown” is another Hawthorne favorite that again explores the puritanical society in which a recently married young man lives. This allegorical tale starts off with Brown telling his wife, Faith, who wears a pink ribbon on her chest, goodbye as she frets about being alone with her thoughts. Brown sets off on a road for a meeting in the woods, leaving town toward a fog-shrouded wood. He continues, fearful of attackers, until he comes upon a man with a serpent-shaped staff. The man offers the staff to Brown, but he refuses it. When he reaches the meeting Brown discovers a scene he will never be able to forget. Check out Young Goodman Brown and read another chilling, gothic tale, that is a definitive favorite of Hawthorne’s works. 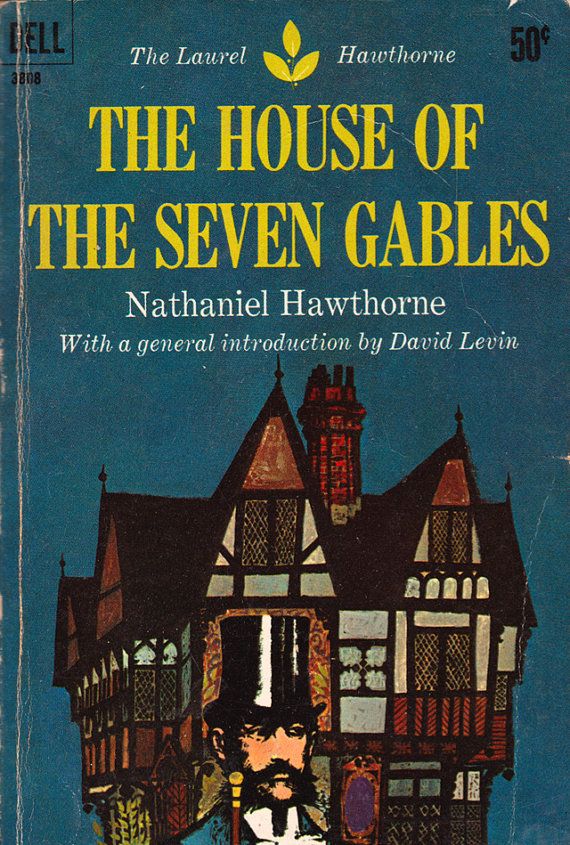 The House of Seven Gables follows a prominent New England family suffering under a two-hundred-year-old curse is plagued by greed, vengeful acts, and violent death. Their home is cursed by the sins of their ancestors who were involved in the deaths at the Salem Witch Trials and build the House of Seven Gables upon a grave site. The novel dips into a different kind of corruption than some of his other works. This family is blighted by the greed and pride that could ultimately be their downfall.