This week’s New Title Tuesday recommendation is not technically new, but Sorry to Disrupt the Peace by Patty Yumi Cottrell is new to our Library.  Published by the small non-profit publishing house, McSweeney’s, it has taken a little time for this debut novel to reach us.  But late is better than never! 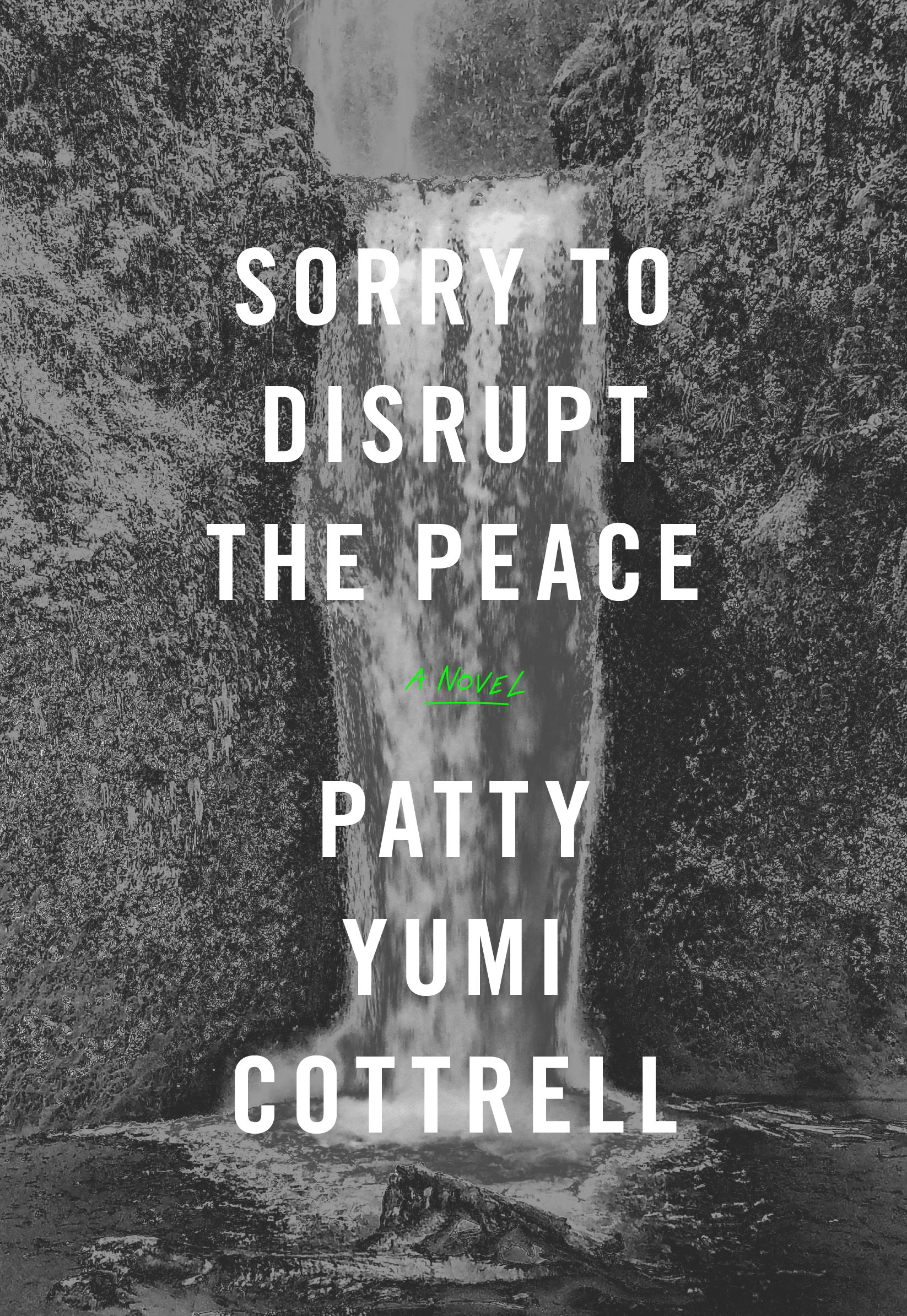 One of Buzzfeed, Vulture, Nylon, and LitHub’s most anticipated books of 2017.

Helen Moran is thirty-two years old, single, childless, college educated, and partially employed as a guardian of troubled young people in New York. She is accepting a furniture delivery in her shared studio apartment when her uncle calls to break the news: Helen’s adoptive brother is dead.

According to the Internet, there are six possible reasons why her brother might have killed himself. But Helen knows better: she knows that six reasons is only shorthand for ”the abyss.” Helen also knows that she alone is qualified to launch a serious investigation into his death, so she purchases a one-way ticket to Milwaukee. There, as she searches her childhood home and attempts to uncover why someone would choose to die, she will face her estranged family, her brother’s few friends, and the overzealous grief counselor, Chad Lambo; she may also discover what it truly means to be alive.

A bleakly comic tour de force that’s by turns poignant, uproariously funny, and viscerally unsettling, this debut novel has shades of Bernhard, Beckett, and Bowles – and it announces the singular voice of Patty Yumi Cottrell.

Sorry to Disrupt the Peace grabbed my attention quickly despite the unusual protagonist Helen Moran. From the first sentence, readers know that Helen’s adoptive brother has committed suicide.  That’s enough to generate a degree of interest.  But Helen is self-centered, off-center, inappropriate, and one whose version of reality is different than the other characters. For example, Helen seriously states, “I have always been a great dispenser of advice and was surprised people didn’t consult me or seek me out?” Cottrell’s decision not to use quotation marks around dialogue enhances this tension.

Lucy Scholes described Sorry to Disrupt the Peace as possessing “a deadpan strangeness” in her review for The Guardian, and that “the book is electrifying in its freshness.”  Scholes goes on to say, “This is Helen in a nutshell: she’s unhinged one moment, then astutely observant or empathetic the next. Having returned to her childhood home in Milwaukee, she sets about investigating her adopted brother’s unexpected suicide. The result is a sort of existential detective hunt – equal parts hilarious and heartbreaking.”

Cottrell’s stream of consciousness writing style for Sorry to Disrupt the Peace is perfect for showing the chaos that’s going on in Helen’s head – the struggle to survive financially and socially in New York, the estrangement from her adoptive parents as well her birth family, the lack of cultural identity or connection to Korea, and not to mention an obvious mental health concern.

But, all of these issues could be somewhat addressed through her decision to investigate her adoptive brother’s suicide.

Sorry to Disrupt the Peace is worth reading if for no other reason is that it’s witty and provides a literary conversation about suicide, family, race and culture. 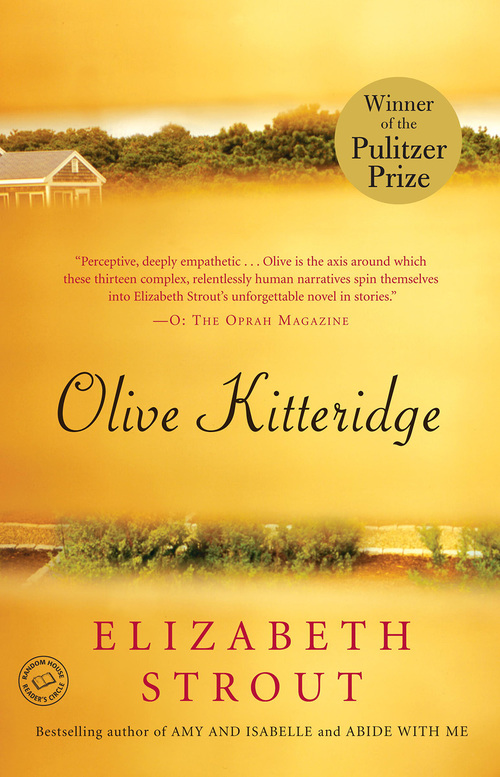 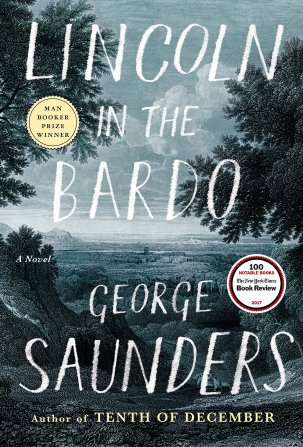 Lincoln in the Bardo by George Saunders – February 1862. The Civil War is less than one year old. The fighting has begun in earnest, and the nation has begun to realize it is in for a long, bloody struggle. Meanwhile, President Lincoln’s beloved eleven-year-old son, Willie, lies upstairs in the White House, gravely ill. In a matter of days, despite predictions of a recovery, Willie dies and is laid to rest in a Georgetown cemetery. Newspapers report that a grief-stricken Lincoln returned to the crypt several times alone to hold his boy’s body. Willie Lincoln finds himself in a strange purgatory, where ghosts mingle, gripe, commiserate, quarrel, and enact bizarre acts of penance. Within this transitional state, called, in the Tibetan tradition, the bardo, a monumental struggle erupts over young Willie’s soul. 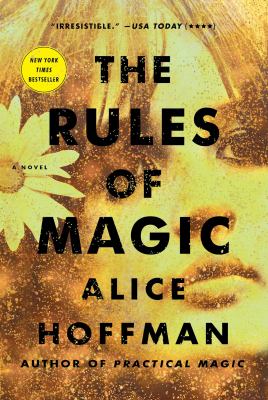 The Rules of Magic by Alice Hoffman – For the Owens family, love is a curse that began in the 1600s, when Maria Owens was accused of witchery for loving the wrong man. In the early 1960s, Franny, Jet and Vincent Owens visit their Aunt Isabelle in the small Massachusetts town where the Owens family has been blamed for everything that has ever gone wrong. The siblings discover there are family secrets and begin to understand the truth of who they are. After they move back to New York City, each begins a risky journey as they try to escape the family curse.