With the nights growing longer and the autumn chill slinking in, a young
person’s thoughts turn to Halloween.  My thoughts, however, turn to the haunting body of work by Shirley Jackson. So my Five Star Frid

ay recommendation includes not only her provocative short story “The Lottery” but the white-knuckle novel The Haunting of Hill House.

I admit when I taught my middle school students “The Lottery” it was with the intent to identify foreshadowing and other literary devices. But it was also a terrific commentary on the results superstition and not questioning tradition.

And while a ritual human sacrifice at the hands of a violent community is pretty dog-gone scary, the actual ghosts in The Haunting of Hill House can cause scream-out-loud  nightmares. But Jackson’s short stories and novels are more than just horror stories.  One of the reasons I taught “The Lottery” was for its distinctive imagery and layered meanings. 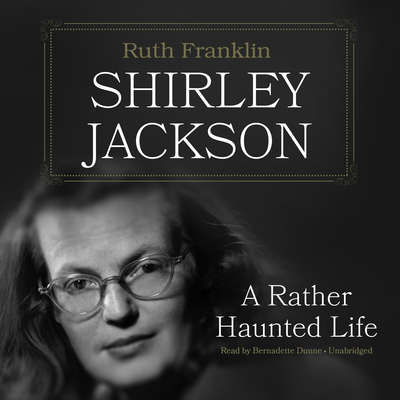 “There’s no question that, in [Jackson’s] books, the house is a deeply ambiguous symbol—a place of warmth and security and also one of imprisonment and catastrophe. But the evil that lurks in Jackson’s fair-seeming homes is not housework; it’s other people—husbands, neighbors, mothers, hellbent on squashing and consuming those they profess to care for. And what keeps women inside these ghastly places is not societal pressure, or a patriarchal jailer, but the demon in their own minds. In this sense, Jackson’s work is less an anticipation of second-wave feminism than a conversation with her female forebears in the gothic tradition.”

Fortunately, there are many options for reading The Haunting of Hill House, “The Lottery” or the many other works by Jackson. For example, in Scary Stories “The Lottery” is one of 20 works by a variety of authors and illustrated by engravings by distinguished artist Barry Moser.

The Haunting of Hill House can be read in hard cover or as an ebook.

Other works by Jackson include:

We Have Always Live in the Castle
Let Me Tell You:  New Stories, Essays, and Other Writings

2 thoughts on “The Haunting of Hill House by Shirley Jackson, A Reader’s Advisory”